GIFT to speak on a panel about “Smart Philanthropy” at the Skoll World Forum, April 8 2022

What is Smart Philanthropy?

In this panel on ‘smart philanthropy’, the Lotus Flower will be joined by two inspiring guests from the world of charitable giving: Atalanti Moquette, the founder of Giving Women, and Sophie Pelka, co-creator of the Give It Forward Trust (GIFT).

As part of the Skoll World Forum’s Ecosystem Events, the panel will see Atalanti discussing the growing need to help charities with capacity-building, learning, mentoring and community-building ideas. Meanwhile, Sophie will explore the difference between “heart” and “impact” philanthropy, and present a case for unrestricted and multi-year funding.

The panel chair is Taban Shoresh, CEO of the Lotus Flower, which has to date impacted on 40,000 women and girls through three project pillars aligned to the 2030 SDGs. Representing the on-the-ground community, the Lotus Flower’s Regional Director Vian Ahmed will also discuss the benefits of flexible giving for maximum impacts.

The 60-minute panel will also welcome comments and questions on the topic of smart philanthropy.

GIFT is thrilled to support The Lotus Flower. The Lotus Flower provide women and girls impacted by conflict and displacement with the tools and opportunities they need to rebuild their lives. It was founded in 2016 by Taban Soresh, a child survivor of conflict in Irak, who was rescued with her family in 1980 by Amnesty International.

We have been very impressed by the Lotus Flower and its capacity to impact women and girls through well designed and need-led programmes. It is a pleasure to welcome them in our portfolio. In addition to our financial support, Sophie is helping the Lotus Flower to raise additional funds. A fundraising event will be organised on June 22 in London. More information to come.

Give It Forward Trust is thrilled to support Edulution (https://www.edulution.org) over a three year period.

We visited the organisation in Durban (see GIFT’s post on Edulution site)  and were very impressed with the team and the social impact this organisation has.

It is a privilege to support such high caliber organisation.

CAMFED, the Campaign for Female Education, is the 2021 recipient of the Hilton Humanitarian Prize

GIFT is very proud to be a donor to CAMFED Tanzania.

CAMFED was awarded the 2021 Hilton Humanitarian Prize showing once more its durable social impact on the lives of girls and young women in rural Africa. CAMFED has revolutionized how girls’ education is delivered, tapping into local expertise in a way that is sustainable and scalable.

GIFT is thrilled to announce its first disbursement in favor of CAMFED Tanzania to support a tailor-made project, co-funded with another fund hosted by Swiss Philanthropy Foundation. The five-year project will enable 430 marginalised girls in rural Tanzania to access and attend secondary education thereby increasing their potential for a better life.

It is at the secondary school level that the transformative potential of continued education is greatest. Yet girls are the first to drop out: 75% enter primary school, but only 8% finish secondary school. Research shows that educated girls earn up to 25% more per year spent in secondary school, reinvest 90% in their families and are three times less likely to be HIV positive. They marry later, have smaller, healthier families, invest in their children’s education, and are better equipped to resist gender-based violence and discrimination (UNICEF 2015).

CAMFED (https://camfed.org) is a pan-African movement revolutionising how girls’ education is delivered. It was founded by Ann Cotton in 1993 and by 2019 it supported over 4.1 million children through a network of partner schools in five countries in Africa: Zimbabwe, Ghana, Malawi, Tanzania and Zambia.

Through a gold-standard system of accountability to the young people and communities, CAMFED has created a local model that radically improves girls’ prospects of becoming independent, influential women. Its impact increases exponentially through CAMA, an alumni association of young women educated with CAMFED’s support.

The five-year project, designed by WISE, a philanthropy advisor (http://www.wise.net), and CAMFED is highly relevant, effective and sustainable. It involves existing local structures including community leaders and CAMA, a tight alumni network. Communities learn to tackle issues, manage and monitor projects by themselves.

GIFT is very excited to support this project. It fully matches our mission of transforming lives one at a time in an effective and sustainable manner.

WHEN YOU EDUCATE A GIRL, EVERYTHING CHANGES

We launch GIVE IT FORWARD TRUST – GIFT 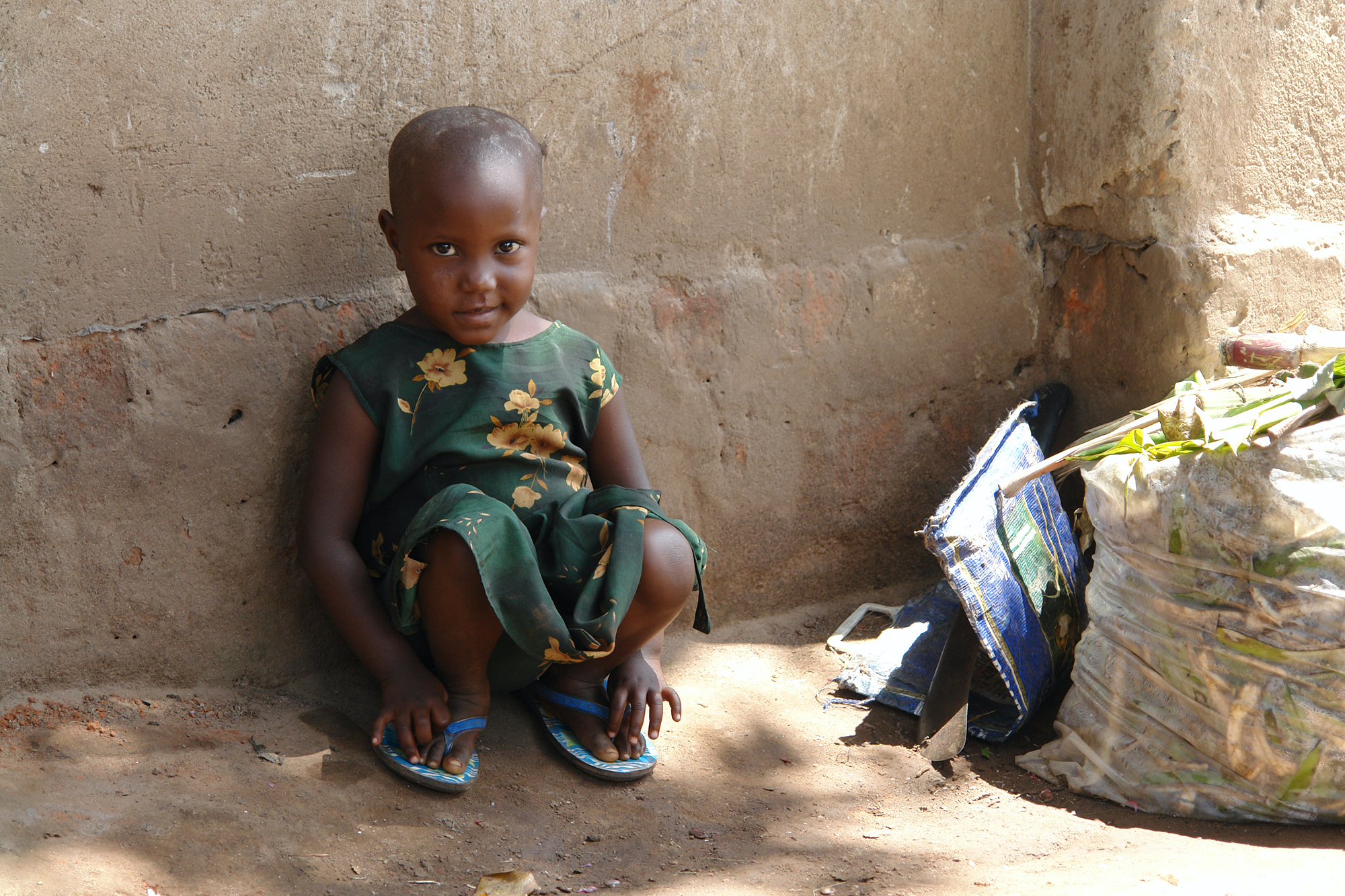 The Pelka and de Lint families are proud to announce the launch of GIVE IT FORWARD TRUST – GIFT.

After many years of committing to good causes on an individual basis, many discovered during our travels, we want to be more systematic, to scale up to commit more meaningfully and to launch a proper fund to do good, better.

We feel we were born “winning the lottery”, born in countries with high standards of living and peace, having choices early on in life, being able to influence our lifestyle, choose our education, choose where we live and even travel for fun.

We believe in giving back some of this “good luck” to less fortunate children and teenagers. We aim to sustainably transform their lives and empower them to lead a self-directed, meaningful existence.

We have partnered with Swiss Philanthropy Foundation (SPF) as our umbrella foundation. This will allow us to focus on the giving side while having an institutional setup and adhering to best practice on the governance side.

We are very excited to be able to Give It Today and hopefully one day Forward. As for us, we receive today, through the joy of sharing. Come and join us. Help others and discover the benefit of giving and why it makes you happier.